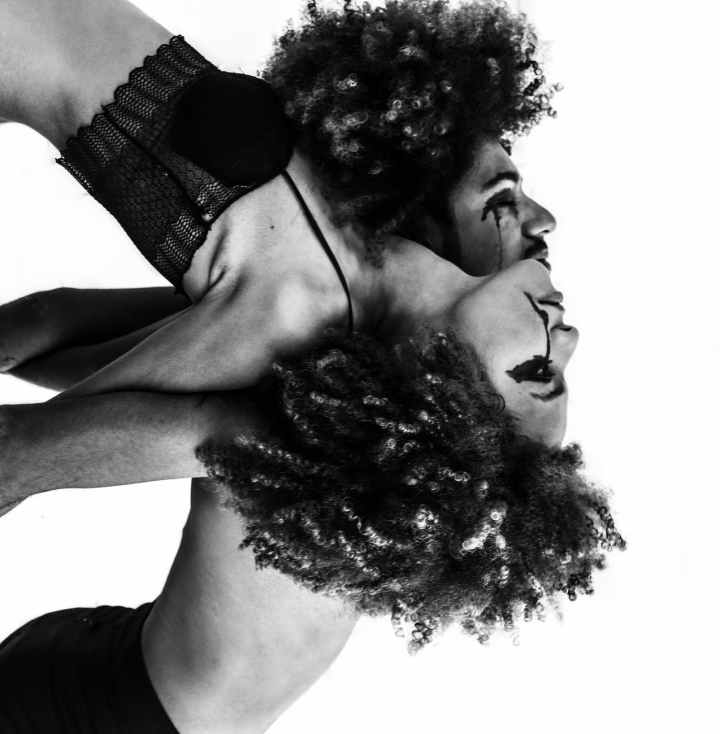 Art is beautiful even when the world is not.

I’ve recently re-introduced myself with spoken word. The most passionate version of poetry, in my opinion anyway. We met up in the earliest of hours on Facebook. The was something intoxicating about the words and I didn’t feel guilty for cheating on my sleep. The art of poetry has it’s rules for structure. I’ve always believed that because that’s how I learned what poetry was. I first realized how naturally it came to me when we met for the first time. I was in the seventh grade, Mrs. Austin was my English teacher (if I remember correctly). The assignment was to write a “to my” poem. To my mother, to my father, to my cat, it didn’t matter who it was to, just that we write it to someone or something. My poem was a letter to my father. I would explain what I wrote about him, but it doesn’t matter and he never got to nor ever will read it because I’m sure he will write back excuses. Anyway, had it not been for the lack of emotions I had on my subject matter, I wouldn’t have tapped into the gift of sharing emotions with others.

I only found out about spoken word, where most of us learn things of my generation, movies. That was my attempt at being funny however, I did learn it from movies ( I hope that we don’t learn most things from movies). Years ago, I knew spoken word by a different name, slam poetry. I was excited by the power behind the words and voices giving them life. It usually derived from a place of hurt or acceptance, hugging each part of my wounded heart searching for its own healing. It found me before I realized something in me was lost. I had deep admiration for those who could take words and scramble them, only to put them back together to form sentences, taking you on a journey of understanding their hurt, their pain, their minds, their heart. I desperately wanted to learn that skill. I tried my hand at it, failing miserably, so I thought. The art isn’t just in the creation of a poem, it’s also in the emotion behind it, acting out the melody that can be heard behind the words. Now that takes practice. I’m not a good actress and I couldn’t always hear the songs in my poetry. The reason for that had to do with confidence. My family and friends who have listened to my writing would disagree and they would be right if we were talking about the same thing. I always had confidence in my poems and the picture I create but my voice could not convey the passion, hurt and anger within them. I didn’t believe in my acting, thus I could not act. Alas, I gave up on my spoken word journey and continued with what I knew how to do. I just wrote.

This past week, when I was up after midnight, I found that friend (spoken word) that I didn’t think I was good enough to share conversation with. The ex-boyfriend or ex-girlfriend that I never got over. Wishing I could just have another chance at happiness together, only I stood in my own way because they never left me. Video after video, I watched, I listened to people who shared my passion for the art of spoken word. I was inspired and excited and like that, I exited my browser and began typing. The first step is creating, then the music in the quiet of my living room amplified. I heard it, I heard it for the first time and my spirit rejoiced as I finally connected with my passion that had never left me. It felt damn good. I wrote two poems that has to be told with my voice, my song, my pain, my heart, my love for the art, that is spoken word.